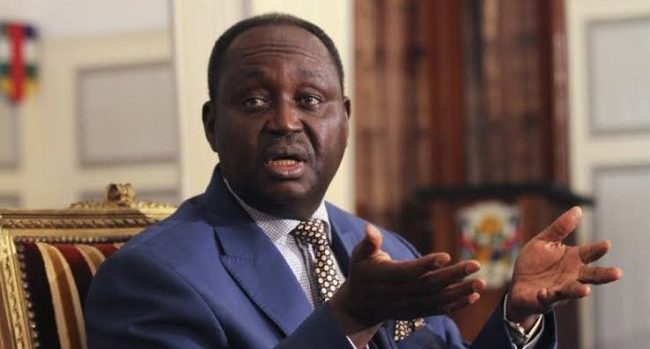 The government of CAR said in a statement on Saturday that forces loyal to François Bozizé were near the city of Bossembélé and planned to march on the capital Bangui.

Reports say tensions rose after Mr Bozizé’s candidacy for next week’s national elections was rejected by the country’s highest court as a coalition of rebel groups combined against the government.

Yesterday, the three main rebel groups announced they had formed an alliance called the Coalition of Patriots for Change (CPC), and accused President Touadéra of trying to rig the upcoming election.

In a statement, the CPC invited “all other groups to join” and called on members to “scrupulously respect the integrity of the civilian population”.

This came after Ripples Nigeria reported that the leader of the Anti-Balaka Christian Rebel Movement in the CAR, Yvon Konate, had been arrested by the country’s security forces.