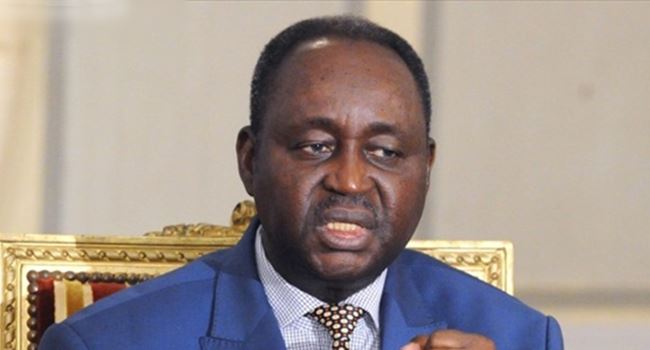 The former President of the Central African Republic (CAR), François Bozizé, has dismissed claims that he is plotting a coup to oust the country’s government.

Reports had suggested that forces loyal to Bozizé were near the city of Bossembélé and planned to march to the capital Bangui.

Bozizé denied the allegation through his spokesman, Christian Guenebem, who said in a statement on Sunday that the ex-president was in his house in Bossangoa.

“If, in the minds of some men in armed groups he represents an alternative, that’s not François Bozizé’s fault”, he told French-language broadcaster RFI.

“Perhaps it’s the fault of those who have failed to offer a credible alternative.”

Reports say tensions rose in CAR after Bozizé’s candidacy for next week’s national elections was rejected by the country’s highest court as a coalition of rebel groups combined against the government.

On Sunday, the three main rebel groups announced they had formed an alliance called the Coalition of Patriots for Change (CPC), and accused President Faustin-Archange Touadéra of trying to rig the upcoming election.