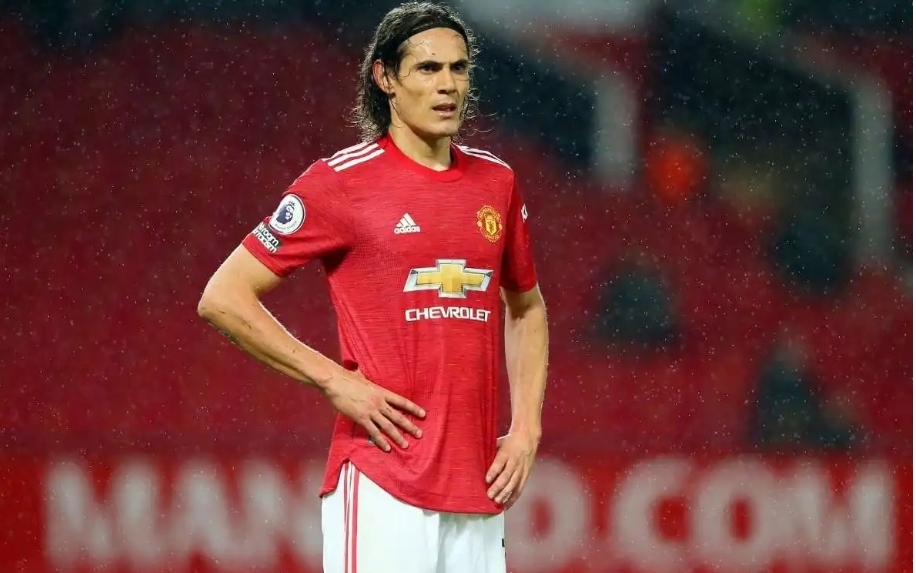 Manchester United forward, Edinson Cavani will miss three matches at the start of the new year after being handed a ban for a controversial post on social media.

Cavani was given a three-match ban and a £100,000 fine for post containing a Spanish phrase that is offensive in some contexts.

The 33-year-old Uruguayan, who sent the message after scoring a winner at Southampton in November, pleaded guilty to a Football Association charge of using insulting and/or improper words.

Read Also: Nigeria to ‘focus on’ only 11 out of 33 sports at Tokyo Olympics —Sports Minister

Cavani joined the Red Devils at the start of this season, and his ban rules him out of his side’s Premier League game with Aston Villa on New Year’s Day.

The striker, who subsequently deleted the post and apologised, is also set to miss the EFL Cup semi-final against Manchester City on 6 January and FA Cup third-round tie with Watford on 9 January.

Along with the ban and fine, Cavani must also complete a “face-to-face” education programme.