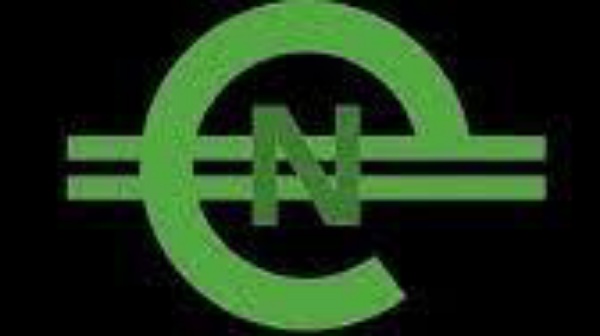 The Central Bank of Nigeria (CBN) has denied that the website of eNaira, the country’s digital currency, was down earlier today, same day the CBDC was intended to launch.

Enaira.com was reported down by Techpoint earlier today, with a screenshot showing “Error 502”. This comes four days after the website went live to ease the country into the emergence of naira’s digital currency.

Some tech enthusiasts who had kept close watch on the eNaira platform had expressed concerns that the CBN and its partners may not have perfected the operations of the new digital currency before its launch.

However, CBN’s Director of Communications, Osita Nwasinobi, denied enaira.com suffered a downtime, stating that he was on it as he spoke to Ripples Nigeria.

Speaking to a website developer, Seun Shotonwa, founder of SMOD Designs, it was gathered that when a website is down with an “Error 502”, it’s usually due to rebooting of the server.

He said most website experiencing “Error 502” are connected to Content Delivery Network (CDN), which is used due to its high data threshold.

Ripples Nigeria gather that CDN enables a website to receive large number of users across the world simultaneously without any user experiencing delay to connect or navigate the website.

Recall that enaira.com had reportedly recorded over one million hits within 24-hour when it went live on September 27, 2021.

The downtime reported today coincided with the delay in launching the distribution and possession of enaira. The CBN had postponed the launch scheduled for today, citing the Independence Day celebration as reason for not going forward to float the eNaira.

Fintechs are going to be bigger than the banks -Ex-CBN gov, Sanusi