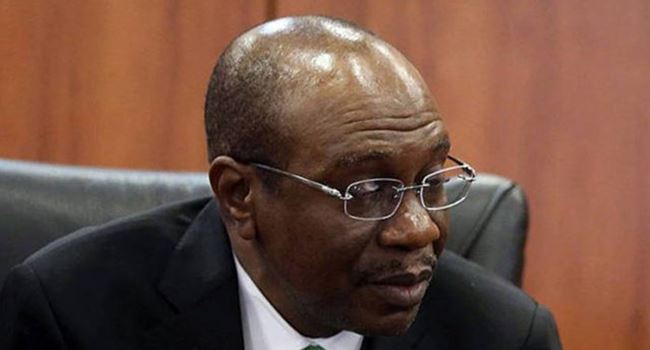 The Central Bank of Nigeria (CBN) has announced a pre-agreement with the Gambia regarding the printing the Dalasi.

The Dalasi is the name of Gambia’s currency.

Godwin Emefiele, the CBN Governor disclosed this on Tuesday after an agreement to the proposal from the Governor of the Central Bank of the Gambia, Mr. Buah Saidy, who led a delegation for a visit.

According to Emefiele, Nigeria has a lot of capacity in currency printing as she has been minting since the 1960s, and “we are willing to assist in printing your currency. We can be extremely competitive in terms of cost.”

In his remarks, Saidy said the Gambia is running very low on currency and wants to learn how to manage their currency need annually leveraging Nigeria’s wealth of knowledge and experience.

He further stated that the Gambia placed an order for two years currency minting deal abroad but they are considering also minting from Nigeria if Nigeria is willing.

Related Topics:CBNEmefielemint Gambian currency
Up Next