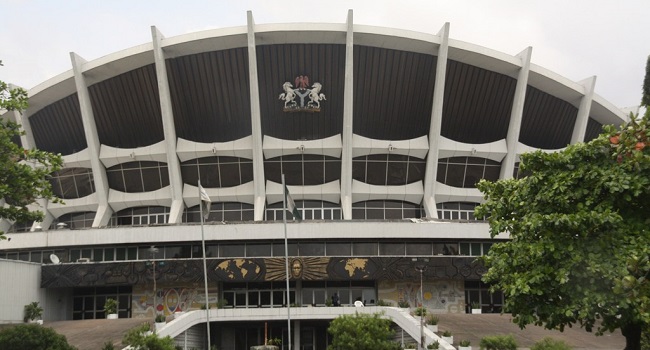 The Central Bank of Nigeria (CBN) has concluded plans to renovate the National Theatre, with three contractors chosen to conduct the reconstruction work.

One of the firms is partly-owned by the Lagos State government with chieftains of the ruling All Progressives Congress (APC) as directors in the company.

According to findings by Ripples Nigeria, Cappa & D’Alberto Limited is partly-owned by the Lagos State government, through Ibile Holdings Limited, which is an investment company of the state government.

Ibile – which is the acronym of the first letter from names of the five administrative divisions of Lagos State; Ikorodu, Badagry, Ikeja, Lagos Island and Epe – is a substantial shareholder of Cappa & D’Alberto Limited.

Cappa & D’Alberto constructs residential and commercial buildings, and Ibile Holdings is its third largest shareholder with 18.56% as at July 25, 2019, checks by Ripples Nigeria confirmed.

On Cappa & D’Alberto board of directors, are two All Progressive Congress (APC) chieftains, Adedamola Seriki, current Nigerian ambassador to Spain and Abayomi Kiyomi, former Speaker of the Lagos State House of Assembly.

Cappa & D’Alberto will be in charge of the renovation – which will cost the CBN and bankers committee N21.89 billion – as the main contractor, with renovation expected to be completed in the next 18 months, while CBN will run the entertainment site until 2042.

Cappa & D’Alberto were previously listed on the Nigerian Stock Exchange (NSE), but chose to delist after an Annual General Meeting (AGM) in 2009.

The company was eventually delisted by NSE in 2015 due to its failure to comply with listing requirements.

Prior to the decision to delist, Cappa & D’Alberto shares traded at above N100 per share, but dropped to N90.72kobo after the announcement.

The construction firm now operates as a private company.

Related Topics:#featuredAPCCBNNational Theatre
Up Next