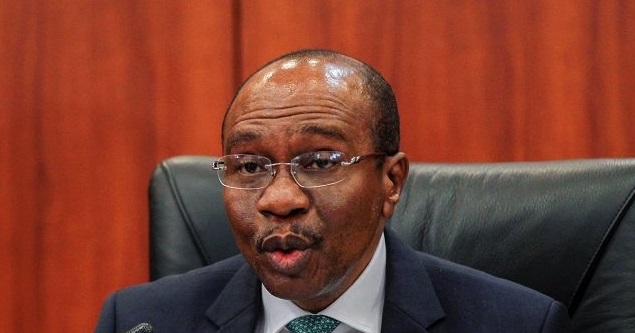 Human rights activist and co-convener of the “BringBackOurGirls” movement, Aisha Yesufu, has taken a swipe at the Governor of the Central Bank of Nigeria (CBN), Godwin Emefiele, asking him to use his “expert investigative knowledge” to track down the leader of the Boko Haram sect, Abubakar Shekau and the bandits who abducted students of the Government Science Secondary School, Kankara, Katsina State, like he did during the #EndSARS protest.

Yesufu who was reacting to the recent abduction and release of 344 students from the Kankara school, said if the CBN Governor had employed the kind of expertize he did while tracking down and freezing the accounts of the protesters in trying to find out the source of funds coming in for the terrorists and bandits, he would have been seen to be doing a good job.

In a series of tweets she posted on Friday, December 18, Yesufu chided the Emefiele for deploying his knowledge during the recent #EndSARS protest and blocking the bank accounts of protesters who were alleged to be fostering insecurity, but chose to remain silent during the insecurity engendered by Shekau and the Katsina abductors.

“Where was Emiefele’s expert knowledge on terrorism when #KankaraBoys were abducted? How come we did not hear Emefiele’s voice the way we did during #EndSARS protests? When will Emefiele call out Shekau for terrorism?” Yesufu tweeted.

In other tweets, she wrote: