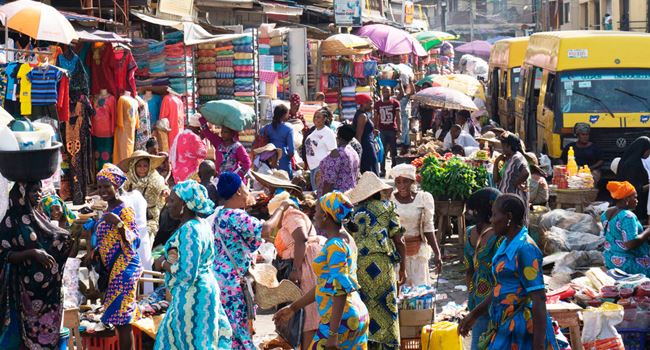 A quarterly survey report titled Inflation Attitudes Survey Report for Q3 2019 released by the Central Bank of Nigeria (CBN) has shown that Nigerians would rather have a lower interest rates than lower inflation.

The survey was conducted in 2,070 households that were randomly selected across Nigeria, with a response rate of 98.3%.

When respondents were asked what would happen to the Nigerian economy if prices started to rise faster than they are now, 52.9% believed that economy will grow weaker, 6.4% said it will grow stronger, while 19.5% thinks there will be little difference. 21.2% did not respond.

This suggests that Nigerians prefer stability in prices. This supported the notion that inflation constrains economic growth.

On price changes over the next one, majority of the respondents think inflation will rise by 2.7%.

The survey showed that 47.6% of the surveyed households knew nothing about interest rates.

Read also: BUSINESS REVIEW: All that noise by commercial banks on financial inclusion; in whose interest?

On expected change on interest rates for bank loans and savings, 21.4% think rates will rise, while 14.7% believed that rates will fall. However, 63.9% of the respondents were indifferent or had no idea.

On whether if it would be best for the economy if interest rates fall or rise, 37.9% indicated that a fall in interest rates will favour the economy. 6.5% opted for a rise in rates, 14.6% were indifferent. However, a large percentage (40.6%) had no idea.

This suggests, when given a trade-off, Nigerians will prefer higher interest rates to higher inflation. This is also suggestive of support for bank’s price stability objective.