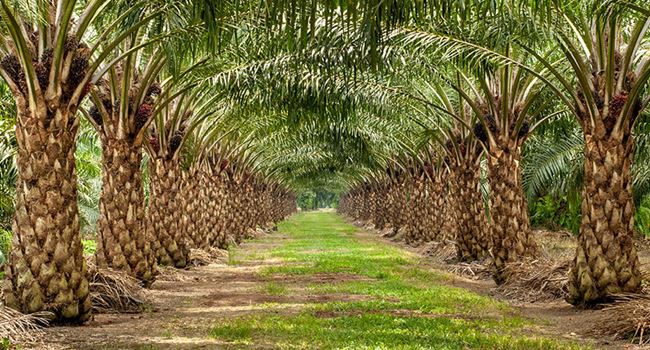 The Central Bank of Nigeria (CBN) support to agribusiness farmers through the Commercial Agriculture Credit Scheme since the initiative launched totalled N635.39 billion at the end of March.

“At end-March 2020, the total amount released, since inception by the CBN under the Commercial Agriculture Credit Scheme (CACS) to the participating banks for disbursement, amounted to N635.39 billion for 608 projects, while the total amount repaid since inception stood at N406.29 billion at end-March 2020,” the apex bank said in its Economic Report First Quarter 2020 obtained from its website on Wednesday.

Credit worth N539.8 million was guaranteed to 3,161 farmers between January and March via the programme, equivalent to a 53.9 per cent plunge compared to the figure for the last quarter of 2019.

However, it translates to a 34.8 per cent decrease relative to what was reported in the quarter in 2019.

30 states alongside the Federal Capital Territory benefitted from the credit support, which had Ogun State accessing the lion share of the fund at N54.8 million and Nasarawa taking the smallest at N1.8 million (0.3 per cent).

“Following the outbreak of the COVID-19, which led to lockdown in major cities around the globe, the Nigerian Agricultural sector in Q1 2020, witnessed a huge demand uptick arising from panic buying, mostly for essential commodities.

“The panic buying was fuelled by the speculations of economic slow-down. The development has also led to increase in commodity prices in the market,” the CBN document said.