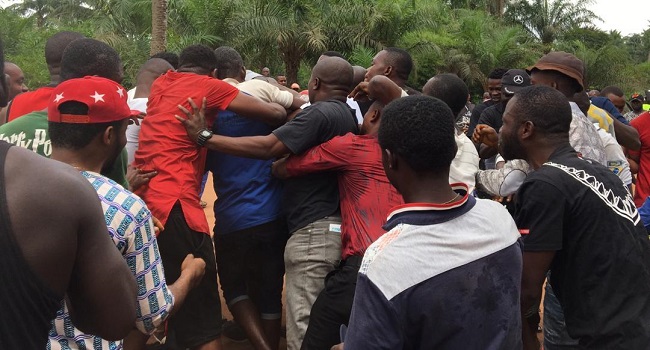 The Centre for Democracy and Development (CDD) has expressed concern over reported cases of vote-buying ahead of Saturday’s governorship election in Kogi State.

In a statement issued on Friday by its Director, Idayat Hassan, the CDD claimed that its observers have recorded incidents of vote-buying in parts of the state.

The CDD also claimed that its observers have observed the distribution of gift items and massive inducement of the Independent National Electoral Commission (INEC) Supervising Presiding Officers (SPO) across the 21 local government areas of the state.

“The reports indicate that one of the parties have made overtures, and has been inducing the SPOs with bribes $1,000 to buy them over, and get them (the SPOs) to do their bidding on election day. These reports were further confirmed from Bureau de Change (BDC) Operators within the state who were interviewed.”

The CDD director also claimed that findings by her observers revealed that there had been an upsurge in the number of customers calling to change $1000 to Naira and warned that use of financial inducement to subvert the credibility of the electoral process is contrary to democratic ethos.