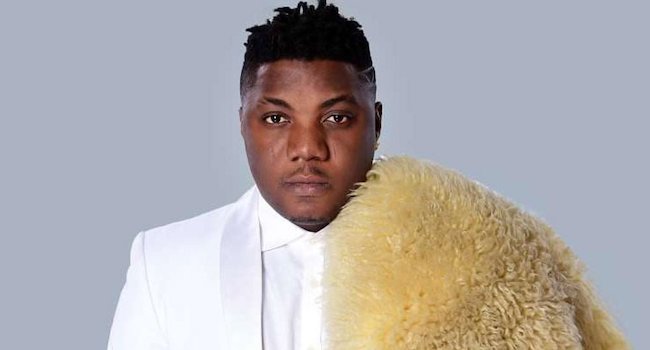 Nigerian recording artiste, Sodiq Abubakar aka CDQ, has denied that he was caught in possession of an illegal substance.

The artiste was arrested by the National Drug Law Enforcement Agency (NDLEA) on Wednesday in Lagos for allegedly being in possession of an illegal substance suspected to be Indian hemp.

CDQ, who revealed his ordeal in a statement published on his Instagram page on Friday, said he was not in possession of any illegal substance when the NDLEA operatives stormed his residence in the Lekki area of Lagos.

“I am not unmindful of the fact that the National Drug Law Enforcement Agency (NDLEA) is statutorily empowered to enforce laws against the general utilization of prohibited drugs and their activities should be done within the ambit of the law.

“However, my experience with the officers of the NDLEA on the 14th day of April 2021, right from the moment I was purportedly arrested from my house to the point and the manner with which my statements were taken, proved otherwise.”

The rapper said he has instructed his lawyer to look into the matter.

“That said, it is imperative to mention that I have instructed my legal counsel to ensure that the allegation/matter in its entirety, inclusive of the defamatory statements by several persons are followed to a logical end,” CDQ added.