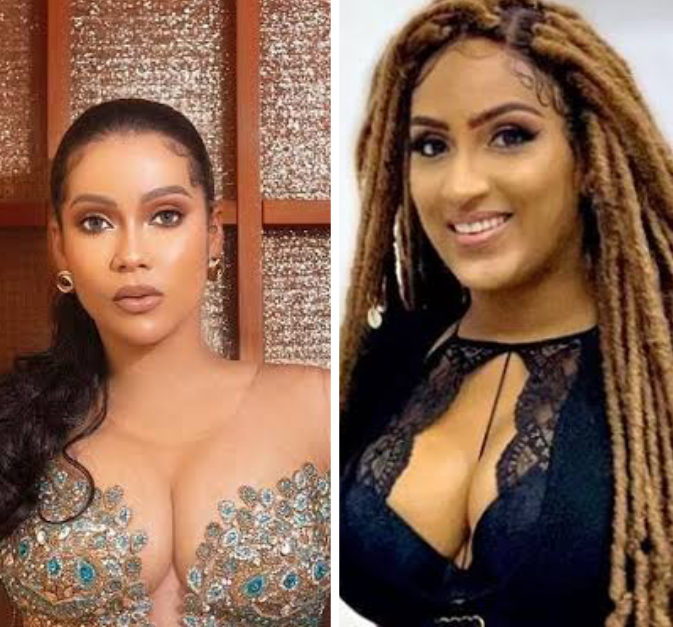 Nigerian comedian and social activist, Mr. Macaroni real name Adebola Adebayo has stated that entertainment events and shows do not need to be put on hold before Nigerian youths focus on the upcoming elections.

The popular social media content creator made this statement while replying to a Twitter user who argued that Nigerian reality TV shows need to be shelved for youths to focus on choosing the right leaders in the 2023 elections.

Taking to the microblogging site, Twitter, the netizen @tarilamurphy, who had the comedian’s photo as his avatar, wrote, “I shall keep saying it. Let all those reality TV shows e.g. BBN (Big Brother Naija) take a pause this year. They should help the youths to focus on the 2023 elections. #EndSARS”

Responding to the fan, Mr Macaroni disagreed, stating that “if the youths need shows or other events to pause before they can focus on elections, then the youths are not ready.”

“Asking BBN to take a pause so that the youths can focus on the election is not it,” he tweeted.

“If that is it, then maybe football should also pause, maybe we should stop working too? Since you want to render other people jobless.

“Make una no dey use my picture or name tweet nonsense o.”

Maria Chike Benjamin, a former Big Brother Naija Shine Ya Eye housemate revealed that she’d be jailed for murder the day any man would assault her.

Speaking via the social media platform, Twitter on Tuesday, she replied to a fan who claimed that she was punched by her lover, Kelvin.

The fan, identified as @itsardray, wrote, “Did Kelvin ponch you today? How’s the black eye he gave you?”

In response, Maria wrote, “The word you tried to type is ‘punch’. And if there’s nothing you know about me let me school you.

“The day a man touches me in that manner is the day I go to jail for murder. Now run back to your parents and get them to love you differently, so you can have peace within! Stay blessed.”

Ghanaian actress, Juliet Ibrahim has admonished men to observe hygiene before indulging in intercourse with their partners.

The actress opined that touching a woman’s private areas with dirty hands and saliva can leave her susceptible to developing yeast infection.

Here is what she wrote, “I can’t believe in 2022; I’m arguing with a friend who sees nothing wrong with these things. Her excuse is ‘what it’s quickie'”

Juliet Ibrahim continued, “Honestly guys, pls this from me; a woman’s vayjayjay is very delicate; it’s a temple; help her keep it clean, safe and healthy.”

“Stop using dirty hands and your saliva from your dirty mouth,” she wrote. The Ghanaian beau continued, “Brush your teeth and tongue before and after oral and cut your finger nails before any touch”

The concluding part of her statement on the social media page: “Germs that cause bacteria brew on such! Girls, please learn these basic hygiene practices to stay clean.”

Actress Eniola Badmus infuriated at the hypocrisy of people, says they don’t care

Nollywood actress, Eniola Badmus in an Instagram post on Saturday morning opined that most people do not care about their acquaintances until they hear about their demise.

According to the actress, no one proffers solutions to aid a depressed person, albeit, they always act shocked when the individual dies.

She recounted her ordeal in the hands of her friend, whom she opened up to about her mental state.

Not only did her friend accuse her of using her mental health as an excuse, but also gossiped about the actress and mocked her over the things she was going through.

According to her, “The moral lesson is people don’t care about your life struggles until you die.”

She continued, “For everyone struggling with mental illness, you are not alone and you’ll be fine.

Keep getting better and don’t let the mindless and empty-headed people stop you from seeking help when you need it. Someone will be courageous to stand up with you.”

Vee and Neo gained mainstream prominence in 2020 following their on-screen romance during the BBNaija Lockdown edition.

The celebrity couple have called it quits.

In an Instagram post on Friday, February 25, she stated, “soft and single” which is an indication that she is back to the single’s club.

The two former housemates have also unfollowed each other on social media.

Peter Okoye, one half of the popular twin duo, P Square has been sued to court for failing to attend an event.

According to the World African Youth Support Development Forum and the Ecowas Youth Council, Mr. P received 70% of the $4 million down payment to perform at the West Africa Champions League inauguration in Asaba, Delta State, but unfortunately, he did not show up.

Read the document below.

Nollywood actor Ugezu J Age is of the opinion that DNA tests are not necessary because the results have been breaking families apart.

The Nollywood actor has since been chastised for his controversial opinion on the social media platform, Instagram.

He had this to say;