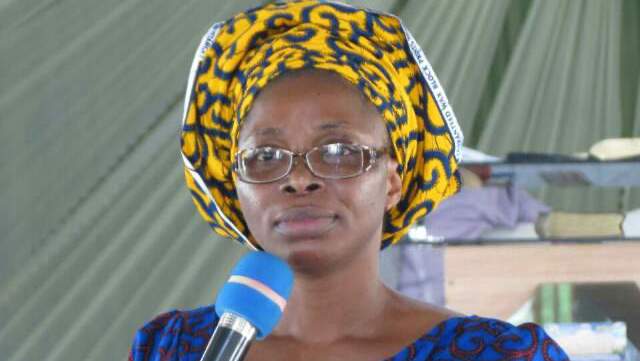 According to the leading Afrobeats icon, he is prepared to pay any amount to understand the rudiments on how to become numb to pain.

Earlier in the week, controversial preacher Evangelist Funmilayo Adebayo popularly known as Mummy G.O sent social media agog after she shared a video of herself relaxing in a hotel room in Dubai.

Mummy G.O took her social media followers on a tour around her hotel room. She was exhilarated as she explained that ‘life in Dubai is sweet’.

Mummy G.O is renowned for condemning entertainment, fashion and ideologies that she perceives do not resonate with what God wants.

Watch her relax in her hotel room in Dubai.

BBNaija star Ifu Ennada explains why women do not cheat

Big Brother Naija star, Ifu Ennada in an Instagram post explained that women do not cheat on their partners because they respect their bodies.

The reality star stated that women have the propensity to cheat, albeit, they will choose not to pursue infidelity because of their self-respect.

“Some men speak of cheating as though it is their birthright ”men are polygamous” but they forget that women have the capacity to ‘outcheat’ them if they want,” she wrote.

The actress also berated those who believe men should be applauded for being faithful.

“I hate it when a man thinks he should be applauded for being faithful. Yes you should applaud me for sticking with your a*s when I can easily have 10 of you with one phone call,” she concluded.

DJ Cuppy discloses struggles of being an Oxford University student

Talented disc jockey and billionaire heiress Florence Otedola, better known as DJ Cuppy has revealed her discontent with her workload as an Oxford University graduate student.

The billionaire’s daughter, who is in her second Master’s program at Oxford, had been updating her fans on an article she was working on.

Cuppy bemoaned the fact that she had to stay up all night in order to meet her deadline.

Cuppy claimed she had never been so emotionally and physically weary in her life.

Read her publication below.

According to MacG, a South African show host, the popular disc jockey has on several occasions come across such offers from billionaires, but she has always turned them down.

MacG, however, claimed that the highest offer DJ Waffles received was that of a Nigerian man who offered her 500,000 Rands (approximately N14 million) just to have a one-night stand with her but she responded in the negative.