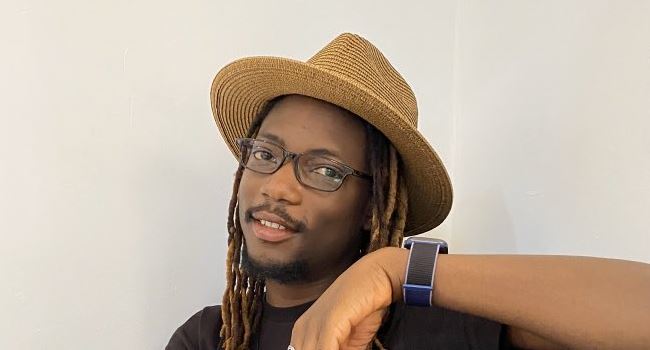 The recent feud between two of the wealthiest men in Africa, Aliko Dangote and Samad Rabiu over sugar production in Nigeria has been resolved by Kano State governor, Abdullahi Ganduje and Aminu Dantata, Dangote’s uncle who is also an influential figure in the country.

Celeb Gist revealed in last week’s episode that Dangote and Rabiu, both sons of Kano State were engaged in a squabble over compliance concerns relating to the backward integration policy of the Nigerian sugar industry.

The reconciliation meeting took place at the Kano governor’s lodge in Asokoro, Abuja, on Wednesday, April 14.

Abba Anwar, Mr Ganduje’s spokesperson, said in a statement that the billionaires from Kano State agreed to work together and ensure a sufficient supply of sugar to meet local demands.

The marriage ceremony took place on Wednesday, April 14 at the Abuja residence of the bride’s elder brother, Mohammed Abacha.

Gumsu is now coming as the fourth wife to the governor.

Some of the dignitaries in attendance included the Comptroller-General of the Nigerian Customs Service, Hameed Ali; National Commissioner, Refugees Migrants and Internally Displaced Persons, Bashir Garba-Lado.

Gov Buni had in 2019 married his predecessor’s daughter, Adama Ibrahim-Gaidam as his third wife.

3. Did Paystack co-founder, Ezra Olubi, just come out as gay?

Ezra Olubi is the co-founder of the fintech organization, PayStack. He is renowned for his hippie lifestyle, especially his effeminate style of expression.

A graduate of Babcock University, Ezra Olubi, 34, once again raised eyebrows when he stepped out wearing female cosmetics for a wedding ceremony a couple of days ago.

His controversial dressing once again turned heads as Nigerians have continued to question his sexuality.

Although, Olubi has reiterated on numerous occasions that he is heterosexual; his disposition has continued to depict otherwise.

In a tweet made on June 4th 2020, Ezra said he is an effeminate straight guy.

“As an effeminate straight guy who has interacted with a number of gay Nigerian men, I can tell you that you’re simply parroting homophobia.”

He added: “All men (regardless of orientation) are on this table but you just happen to have normalized straight harassment that you don’t see it.”

Stylist Brian Jimenez took to Twitter to narrate how Usher allegedly walked into the store he used to work in and left with a $2,000 jacket without paying.

Afterwards, another Twitter user who used to work in retail claimed Usher was banned from the New York boutique where she worked for walking out without paying for merchandise.

The actress revealed that she does not trust anyone who identifies as a man of God.

The movie star took to her Instagram page to state that they are deceiving gullible Africans.

Here is what she wrote;

“All these miracle merchants that call themselves men of God will never regrow a lost limb or separate conjoined twins.

Only them 20 years of waist pain and other things no one can verify, profiting off the mind of gullible Africans.

All pastors are fraudsters in my book“.

OpenDemocracy, which describes itself as an “independent global media organisation” whose projects include championing “women’s and LGBTIQ voices”, also revealed they reported Joshua’s activities to Facebook and DSTV, which hosts Emmanuel TV on satellite in Africa.