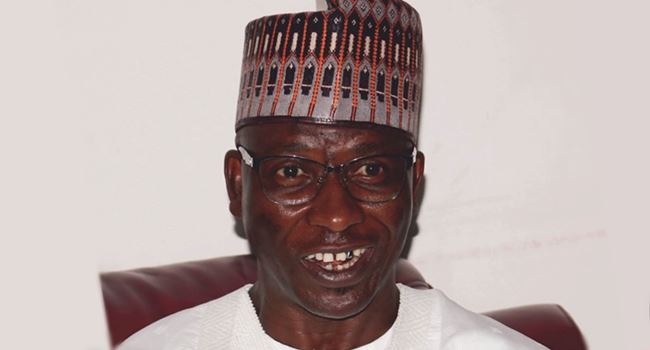 The National Film and Video Censors Board (NFVCB) has commenced a confiscation and destruction exercise of pirated and illegal films and music videos across the country.

According to the NFVCB, the move which is a measure to complement the federal government’s Economic Recovery and Growth Plan (ERGP) was also meant to resuscitate the national film making industry.

This was revealed on Monday by the Executive Director of the NFVCB, Alhaji Adedayo Thomas while speaking during the public burning of the illegal films confiscated by the board in Kano.

He said that investors in the film industry in Nigeria had suffered losses among other financial difficulties as a result of smuggling of unclassified works through unlicensed agents and distributors.

“These actions have helped to tackle the critical and impeding issues of infringement on proprietary rights, bootlegging of movies and other illicit acts in the film industry, recently leading to massive raid and confiscation of illegal films and video works worth over N800m,” he said.

The development comes days after the NFVCB also destroyed illicit and unapproved films and videos worth over N800 million in Kaduna.

Reports say the collaboration of the NFVCB with the Nigeria Police Force and other stakeholders led to massive confiscation of pornographic films and other unwholesome video works in the state.