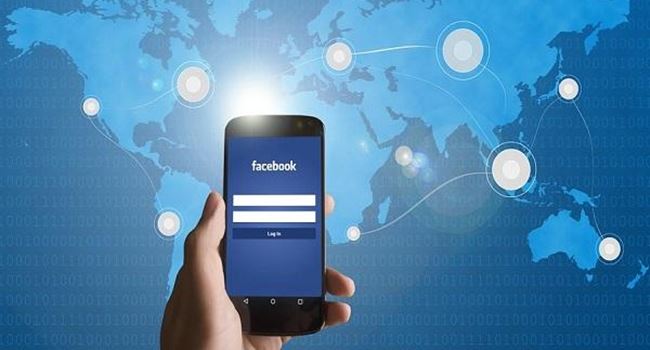 Facebook has announced plans to unveil new privacy settings and policies in order to give users more control over their data.

This announcement was made as the company prepares to participate in the ongoing CES 2020, world’s gathering place for all those who thrive on the business of consumer technologies.

The tech industry exhibition which is expected to hold from Tuesday, January 7 to Friday, January 10 will host Facebook alongside other tech players in the States.

While Facebook’s intent to unveil these new privacy updates has, by analysts, been considered overdue; leveraging on the global attention that CES2020 will afford, it (Facebook) has, however, been acknowledged as a good attornment strategy.

At least, Facebook can formally, publicly seek pardon for the Cambridge Analytica scandal and the recent privacy breach that led to a multi-billion dollar fine, as a company that displays remorse for wrong doings.

According to Facebook, its new privacy updates will now avail users access to control its data. This way, 3rd party apps can be grounded and restricted optimally.

In addition, Facebook is also making provisions to facilitate full control over “who can connect with who” on its platform.

Unlike what transpired when Cambridge Analytica harvested data of millions of users from the site during the election for campaign ads targeting; Facebook, with this development, will give users the authority to set up their defence by defining what should be revealed (of personal pieces of information) to guests and other users on the social media network.

Perhaps, the $5 billion fine Facebook was charged for using phone numbers intended for two-factor authentication in its advertising, has taught the Mark-led company a lesson for the future.

Related Topics:Facebookprivacy updates
Up Next