Chadian Army claims operation against rebels is over | Ripples Nigeria 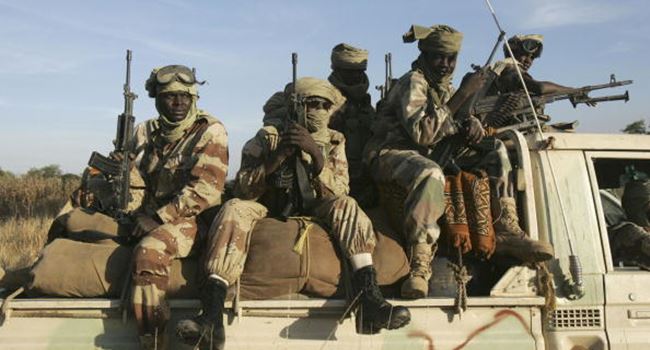 The Chadian Army says it has ended operations and offensives against rebel groups in the country, bringUmg to an end, the insurgency crisis in that country.

The Army Chief of Staff, Abakar Abdelkérim Daoud, stated this on Sunday.

He said the fighting with Front pour l’alternance et la concorde au Tchad (FACT) which led to the killing of President Idriss Déby Itno had been brought to a halt.

Reports say several hundred vehicles and armoured vehicles of the Chadian Army were seen returning to the Chadian capital, N’Djamena, to celebrate the end of operations in the west of the country.