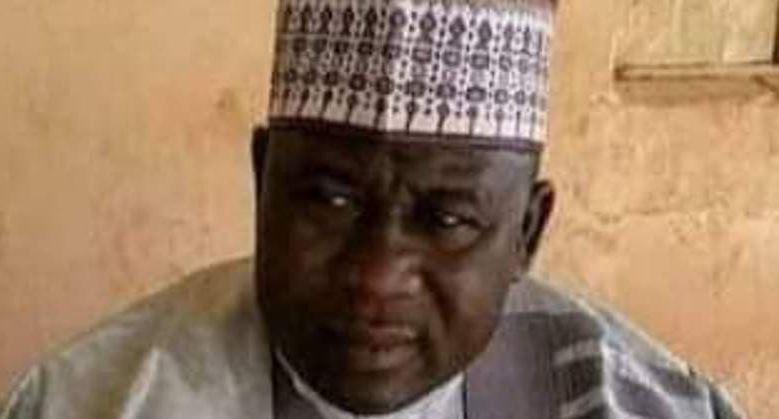 Namadi was elected in last Saturday’s local council election in the state.

The spokesman of the late chairman’s campaign organization, Ibrahim Tiga, confirmed his death to journalists.

He said Namadi would be buried on Tuesday morning at his hometown in Bebeji.

However, the cause of his death has not been ascertained.