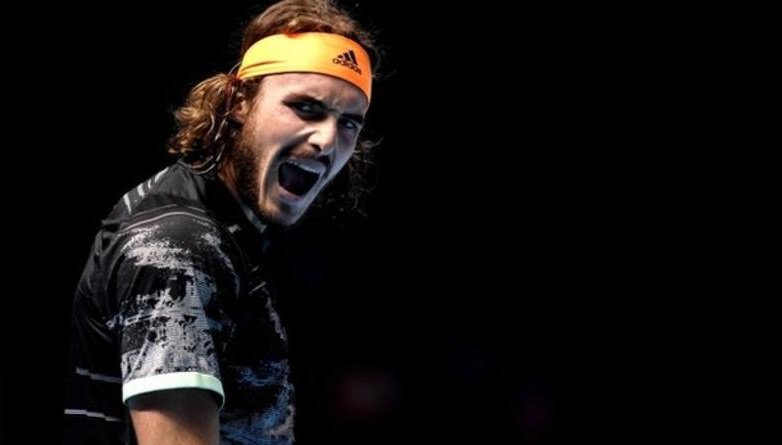 An incredible Stefanos Tsitsipas came from a set down to beat Dominic Thiem in the final of the 2019 ATP Finals in London.

It was the first time that both players were reaching the final of the year-ending competition, in which Tsitsipas was a debutant.

“It’s been a roller-coaster. Holding this trophy is amazing,” the world number six said.

Tsitsipas, who saw off six-time champion Roger Federer in the semifinal, is the youngest winner of the competition since Australia’s Lleyton Hewitt in 2001.

He became just the seventh man to win the season finale on his first appearance and the sixth-youngest winner in history.

“It is a dream come true and the best way to end this match,” he added.

“I did get nervous at some points in the match but I managed to forget about how I felt and I had momentum in the tie-break, which was really tight.

“My fighting spirit and me constantly trying to push myself to do better got me there in the end.”

Only a year ago, Tsitsipas won the NextGen tournament – the end-of-season event for the best players aged 21 and under.

KOGI 2019: ‘The people voted for PDP but APC changed the result’, Wada laments