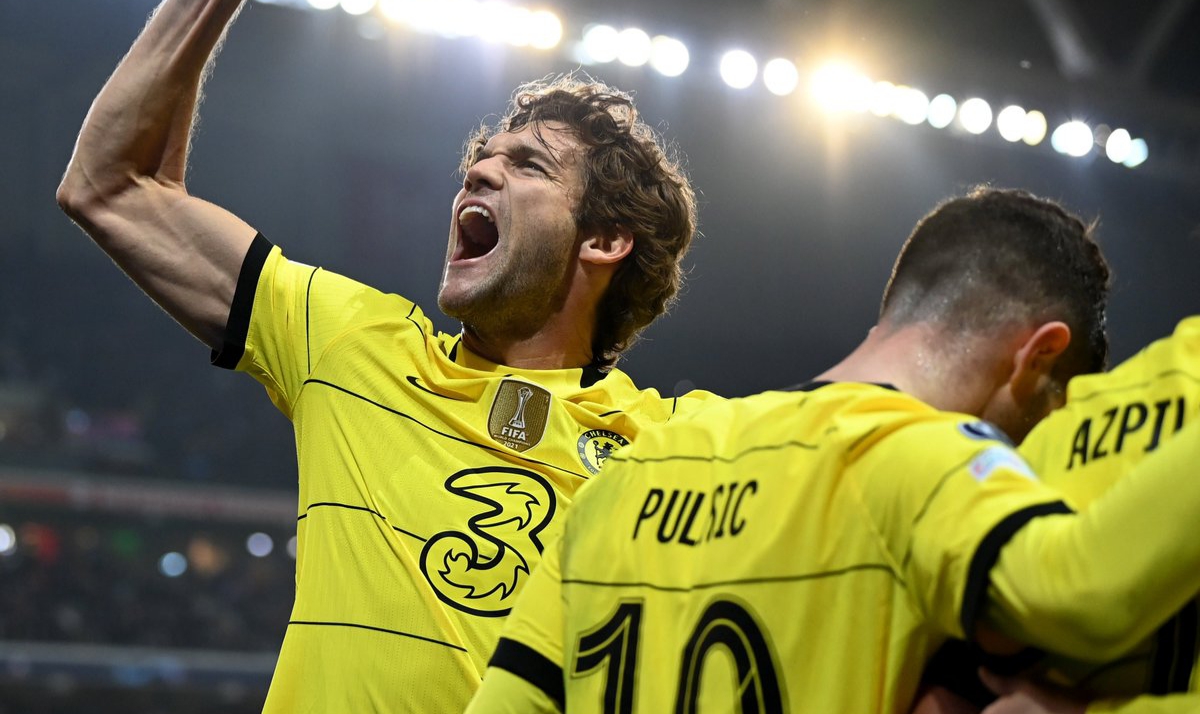 Defending champions Chelsea have landed a ticket to the quarterfinals of the UEFA Champions League amid ongoing crisis at the club.

The Blues have been in a state of uncertainty since the sanctions placed on club owner, Roman Abramovich following the raging war between Russia and Ukraine.

Chelsea however have been giving their best in games, and have now successfully secured a last-eight spot in the competition they won last year.

Leading 2-0 from the first leg of the round of 16 tie against Lille, the Blues sealed a 4-1 aggregate victory as they came from behind to win 2-1 in the second leg on Wednesday night.

Burak Yilmaz opened scoring for Lille through a penalty after a Jorginho hand ball, but Christian Pulisic replied in first-half injury time before captain Cesar Azpilicueta scored with 19 minutes remaining.

Villarreal secured their place after a stunning 3-0 second-leg victory over Juventus on Wednesday night, having played a 1-1 draw in the first leg of the tie.

All eight teams will find out their opponents in Friday’s quarterfinal draw.