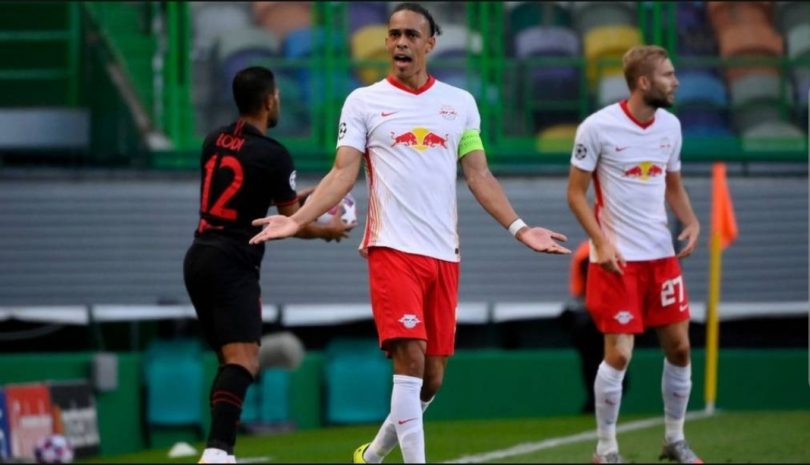 German Bundesliga side, RB Leipzig have set up a Champions League semifinal clash with Paris Saint-Germain after beating Atletico Madrid in their one-legged quarterfinal tie.

With a 2-1 win, Leipzig reached their first Champions League semi-final just 11 years after their formation.

Dani Olmo headed the German side ahead but Atleti substitute Joao Felix levelled the tie from the penalty spot, before Tyler Adams’ deflected strike two minutes from time sent Julian Nagelsmann’s exciting side through.

“We’re really, really excited. We know Paris are a great team, we saw what they did against Atalanta yesterday and they’ve got really good players,” said goalscorer Adams after the game.

“Now it’s about recovering in the right way, getting ourselves right mentally and working on the game plan. We’re confident in ourselves, you saw that today.”

Leipzig will take on Paris Saint-Germain in the semifinal next week.