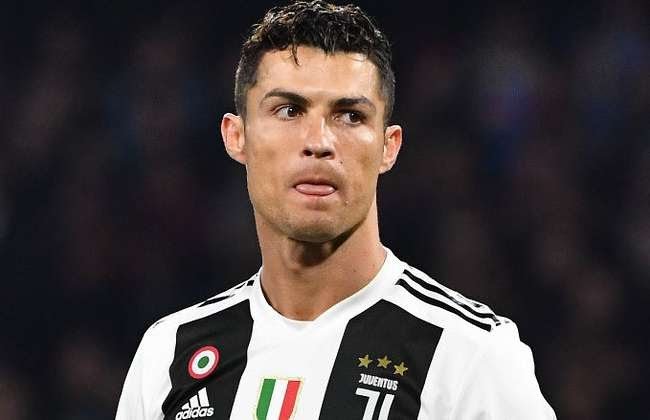 Juventus, who were favorites, had two penalties missed, with the first by Paulo Dybala saved by the goalkeeper while the second by Danilo blazed over the bar from a short run up.

Napoli converted all their attempts, and won 4-2 on the shootouts

Read Also: ‘This was why Juve brought me here’ – Ronaldo relishes UCL masterclass

Napoli manager Gennaro Gattuso has won the Coppa Italia as a manager and also as a player, having also lifted the trophy as a Milan player in 2003.