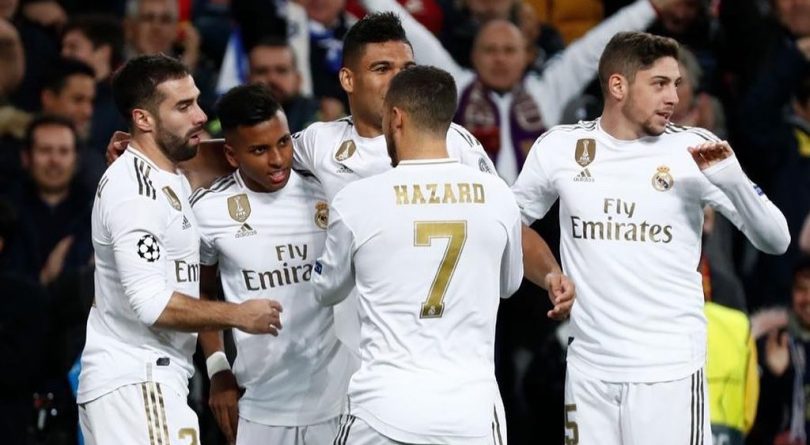 18-year-old Rodrygo netted a hat-trick while Karim Benzema scored a brace and became only the second player – after Barcelona’s Lionel Messi to score in a 15th consecutive Champions League campaign.

Sergio Ramos also scored, from the penalty spot, as the defeat for Galatasaray ensured the Turkish side will crash out of the competition.

In group A’s other match, leaders Paris Saint-Germain beat Club Brugge 1-0 in Paris to maintain their perfect start to the campaign.

The other game of Group B played earlier on Wednesday saw leaders Bayern Munich defeat Olympiakos 2-0.

In Italy, Manchester City were held to a 1-1 draw by Atalanta, but the Pep Guardiola side still sit comfortably at the top, after a 3-3 draw between Shakhtar Donetsk and Dinamo Zagreb in the other Group C encounter.

In Group D, Bayer Leverkusen earned some hopes with their first victory of the campaign as they defeated Atletico Madrid 2-1.