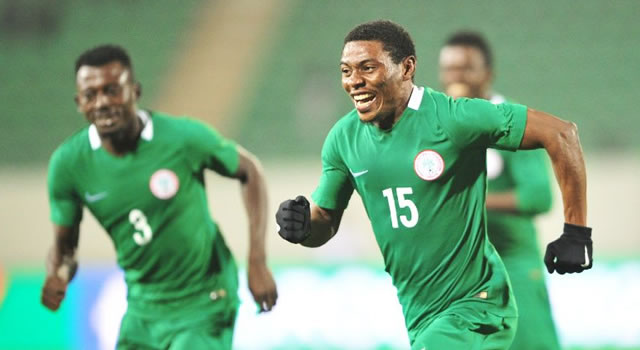 For reaching the final of the 2018 African Nations Championship (CHAN), home-based Super Eagles will now be received by the President of the Federal Republic on March 7.

The championship ended on the 4th of last month in Morocco, and members of the Nigerian team have been waiting for the reception, which has been postponed severally.

Nigeria won the Silver Medal in Morocco following a 4-0 defeat to the host nation in the final, and the team are set to be received at the State House, Aso Rock Presidential Villa, Abuja on Wednesday.

A member of the team, Sunday Faleye was quoted by CompleteSports on Tuesday, as saying,“We have been informed that the president will host us at the Aso Rock Presidential Villa on Wednesday.”

He added: “We are happy that we will finally be meeting the president and we hope to get a handsome reward from him.”

Reaching the final was the best ever performance for the Eagles in the competition, after they came third at the 2014 edition in South Africa.