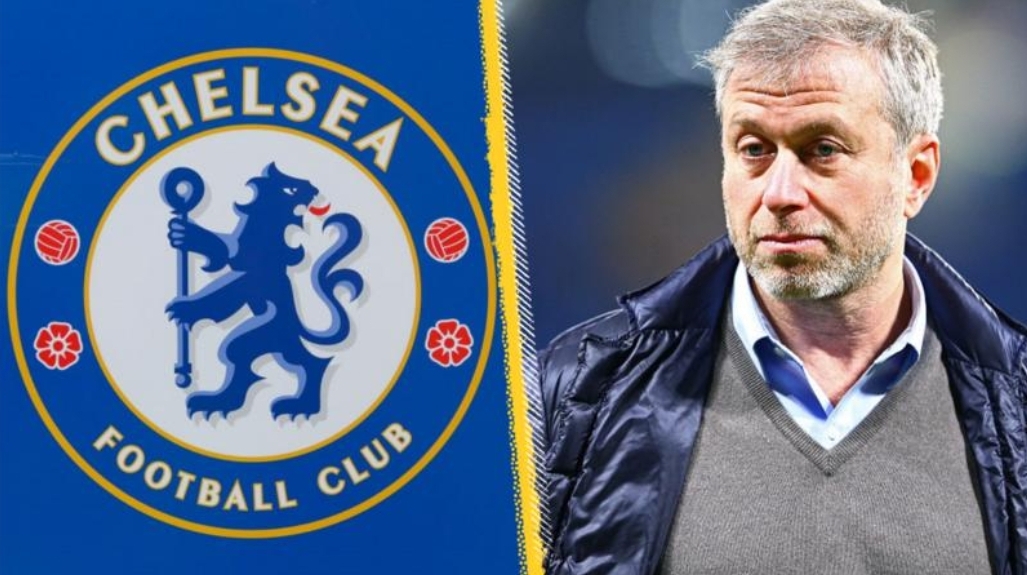 The UK government has altered the special license of Premier League side, Chelsea, and the club can now sell tickets to away games, cup matches as well as fixtures involving the women’s team.

Ripples Nigeria earlier reported the handing of a special license to Chelsea by the government following sanctions placed on the club owner Roman Abramovich.

Since the sanctions on Abramovich as part of government’s response to Russia’s invasion of Ukraine, the Premier League side have been unable to sell tickets.

Under the changed licence, according to reports from the UK, proceeds from ticket sales will go directly to the Premier League and then be distributed to the relevant party.

The move means Chelsea will be able to sell tickets for their home Champions League quarter-final against Real Madrid on 6 April.

They will also be able to sell tickets for their FA Cup semi-final clash against Crystal Palace at Wembley Stadium on the weekend of 16 April.