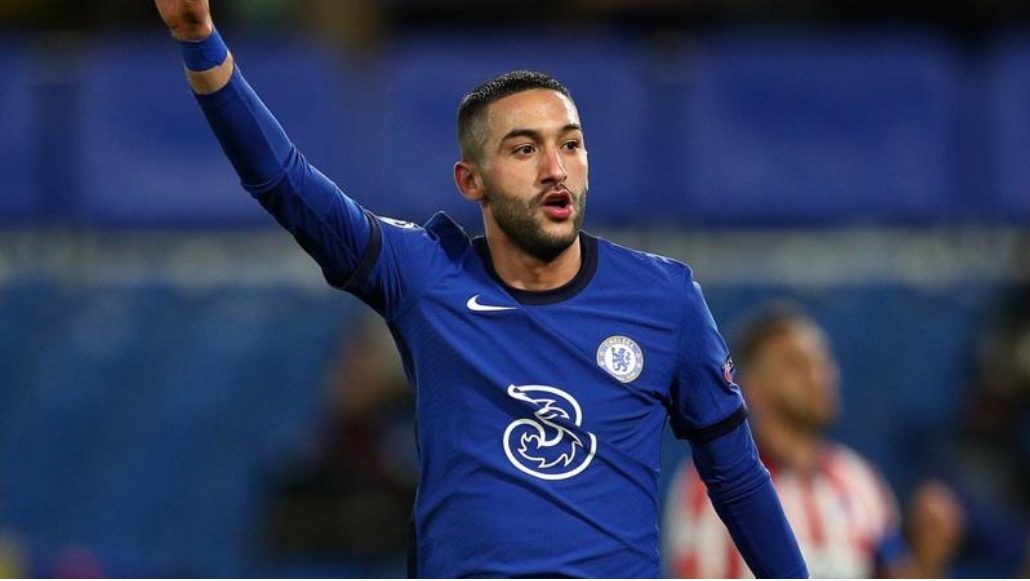 Leading 1-0 from the first leg, Chelsea put up yet another fine performance to secure a 2-0 victory to advance to the quarter-finals.

Emerson Palmieri’s 94th-minute strike sealed the win for Chelsea after Hakim Ziyech had scored the opener on 34 minutes to put the hosts in control.

The Blues are making it to the quarter-finals of the European elite competition for the first time in seven years.

In Germany, defending champions Bayern Munich saw off Italy’s Lazio 6-2 on aggregate to reach the last-eight.

Leading 4-1 from the first leg in Rome, the German champions eased to a 2-1 victory at home to advance.

Robert Lewandowski opened the scoring from the penalty spot. Substitute Eric Maxim Choupo-Moting made it 2-0 in the second half, before Lazio got one back through Marco Parolo late on.

All eight teams qualified for the quarterfinals are as follows:

The quarter-final draw will take place on Friday.