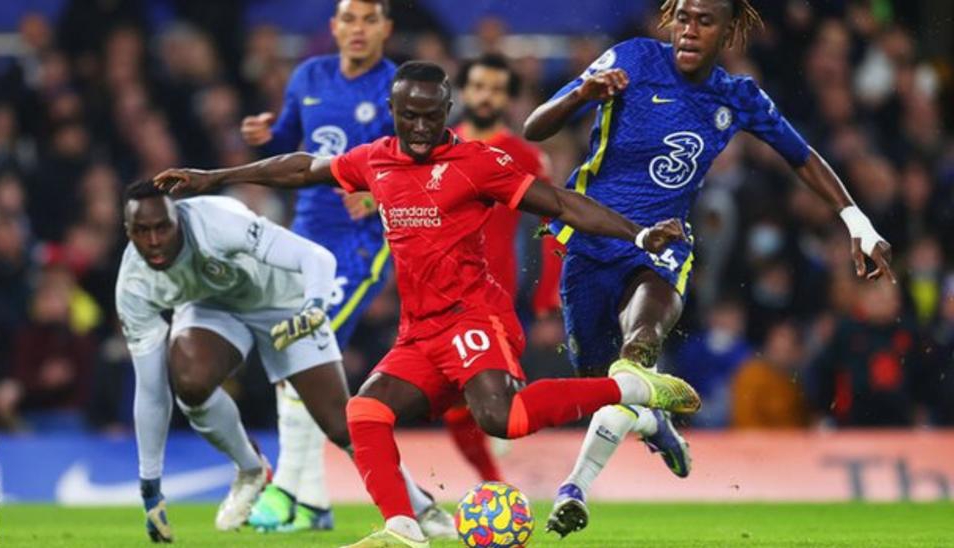 Chelsea put up a fight against Liverpool as they came from behind to play a 2-2 draw in the Premier League on Sunday.

The game played at Stamford Bridge saw the hosts trailing from the ninth minute when Sadio Mane opened scoring.

Liverpool doubled their lead through Mohamed Salah in the 26th minute following an individual genius.

But Chelsea staged their comeback on the stroke of half-time, with Mateo Kovacic halving the deficit on 42 minutes and Christian Pulisic racing clear to equalise.

A winner could not be found in the second half, which leaves Chelsea, in second, 10 points behind Manchester City while Liverpool, in third, are 11 adrift of the leaders with a game in hand.

Chelsea manager Thomas Tuchel dropped Romelu Lukaku from his squad after a controversial interview by the Belgian star.

Messi, three other PSG stars down with COVID-19