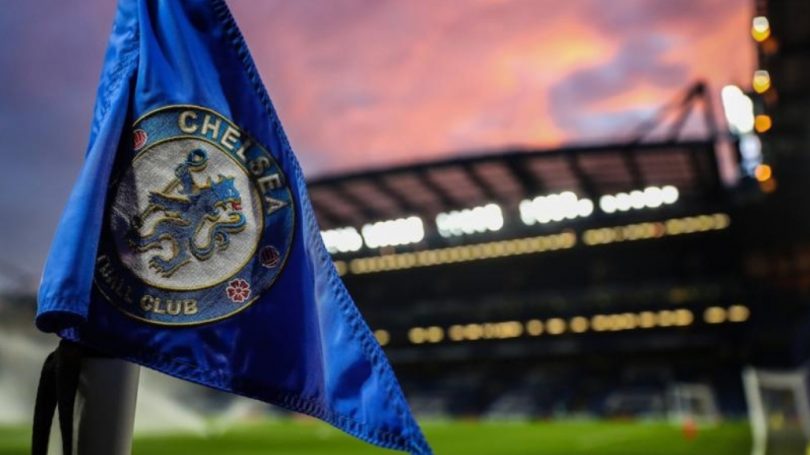 English Premier League club, Chelsea can now participate in the transfer market come January after their transfer ban was reduced on Friday.

The Blues appealed the two-window transfer ban handed to them by world governing body, FIFA in February for breaching rules on signing young players.

Following the appeal, the Court of Arbitration for Sports (CAS) halved the ban to one window, which was served during the summer this year.

It would be recalled that Spanish side, Real Madrid had a two-window Fifa transfer ban reduced to one by Cas in 2016.