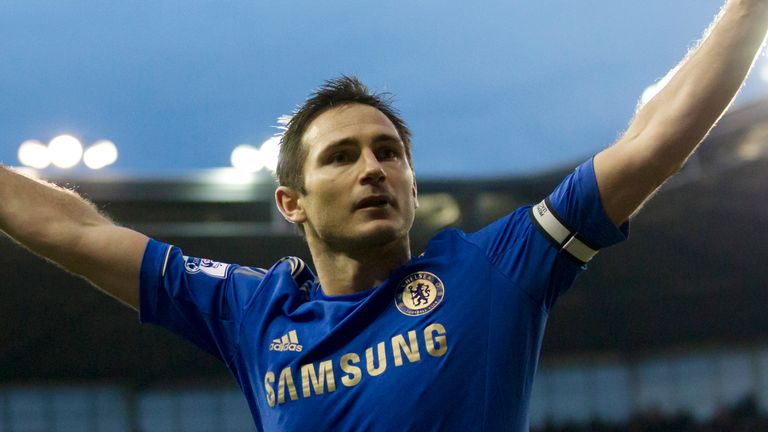 Former Chelsea midfielder, Frank Lampard is the latest ex-player to be inducted into the English Premier League Hall of Fame.

The 42-year-old, who was recently sacked as Blues coach following poor results, is a three-time Premier League winner with the club during his playing days.

He joins Alan Shearer, Thierry Henry, Eric Cantona and Roy Keane in the top-flight history books following a vote from the public.

“As a young lad I remember just wanting to make it in to the West Ham team, and looking up to players like Roy Keane, Alan Shearer and Thierry Henry, so to be mentioned in the same bracket as them is a real honour,” said Lampard.

Lampard, who retired from professional football in 2017, is also Chelsea’s all-time leading goalscorer, and is a one-time winner of the Premier League Player of the Season award, which he bagged in 2004-05.

About a year after retiring from playing, the Englishman joined Derby County as manager before returning to Chelsea in 2019 as head coach, replacing Maurizio Sarri, and then sacked in January 2021.

Lampard, Cantona and Keane are among the six inductees to the Hall of Fame being announced this week, with Alan Shearer and Thierry Henry the original two of eight players that will make up the class of 2021.

They have been selected from a 23-man shortlist, which include stars like Didier Drogba, Stephen Gerrard, Paul Scholes, John Terry, and others.

A midfielder widely regarded as one of the best of his generation, viewed as a hero among @ChelseaFC fans and respected across the footballing divide