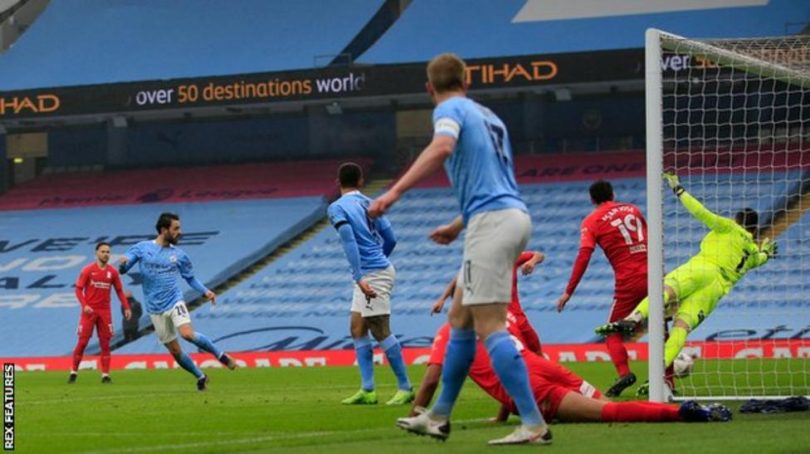 English Premier League sides, Chelsea and Manchester City have scaled through their FA Cup third round tests as they zoomed to the forth.

While the Blues comfortably saw off League Two club, Morecambe with a 4-0 victory, City defeated Championship side Birmingham 3-0.

For Chelsea, Timo Werner scored for the first time since November as Kai Haverts, Callum Hudson-Odoi and Mason Mount all scored.

For City, Bernardo Silva scored a brace while Phil Foden wrapped it all up in an exciting first half at the Etihad Stadium. 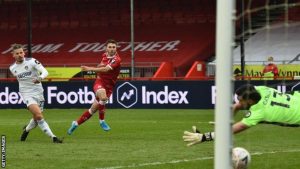 Elsewhere, Leeds United were stunned by League Teo club Crawley Town after a 3-0 defeat of the Premier League club.