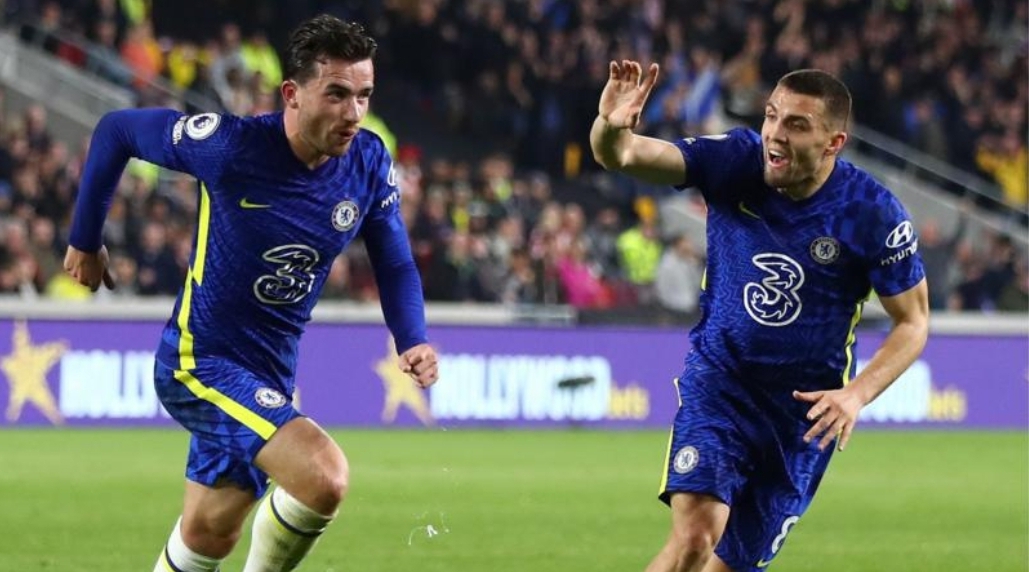 European champions Chelsea are back to the top of the Premier League after they clinched a 1-0 win over Brentford on Saturday.

The Blues put up a fight to defend their sole goal especially towards the end of the game as their hosts mounted some pressure.

It was Ben Chilwell who scored the only goal of the game at the stroke of halftime. He has now scored in each of his last three Premier League games for Chelsea.

After Liverpool had gone top by thrashing Watford earlier on Saturday, Thomas Tuchel’s side responded in the day’s late game with a mature and dogged display.

Chelsea dominated the first half but had to dig deep to secure the three points in the first league meeting between the two clubs in 74 years.

Senegal international Edouard Mendy was also a hero for the Blues as he had to make two important and brave saves, also tipping over an acrobatic effort from Christian Norgaard in injury-time.

Related Topics:BrentfordChelseaPremier League
Up Next