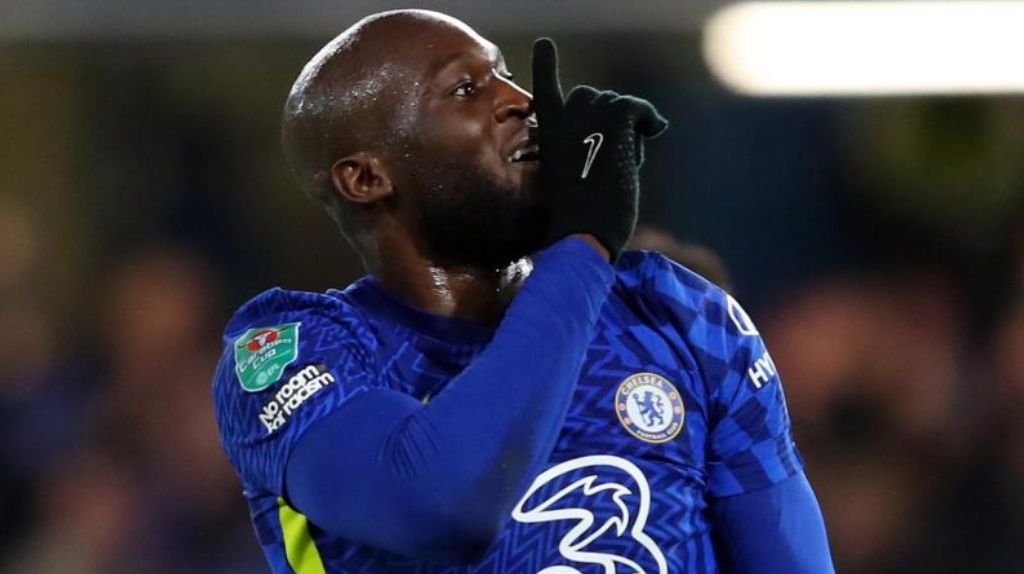 Chelsea defeated Tottenham Hotspur 2-0 in the first leg of their Carabao Cup semifinal tie at Stamford Bridge on Wednesday night.

The Blues had so many chances they should have already sealed their place in the final at Wembley, but failed to convert them to goals.

Kai Havertz gave Chelsea an early lead when he ran onto Marcos Alonso’s through ball and fired home with Davinson Sanchez unable to keep the shot out on the line.

A lackluster Spurs gifted their host the second goal via an own goal when Japhet Tanganga headed the ball into team-mate Ben Davies’ shoulder and it flew into the net.

Romelu Lukaku, who returned to the team after missing a game over comments he made in an interview, had several chances and headed wide from close range.

Spurs will now need to be much better in a week’s time in the second leg to have any chance of reaching the final.

The other semifinal clash between Liverpool and Arsenal has been postponed due to COVID-19 outbreak at Anfield.

‘Be patriotic, defend the green and white’ – FG charges Super Eagles to soar at AFCON