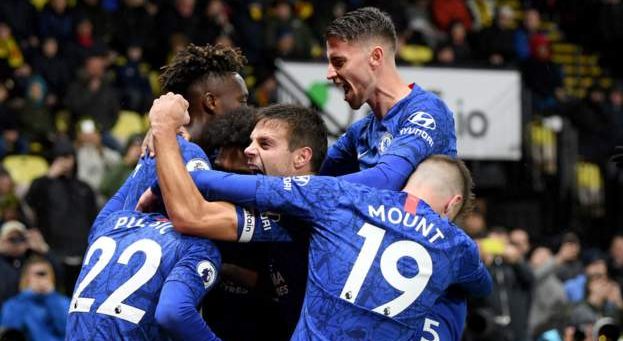 Last season’s winners Chelsea have been drawn alongside Juventus in the group phase of the 2021-22 UEFA Champions League.

Spanish giants Barcelona have also been drawn alongside Bayern Munich while Manchester City alongside PSG in their respective groups.

Drawn in Group H, Chelsea and Juventus will also take on Russian club Zenit Saint Petersburg and Swedish side Malmo.