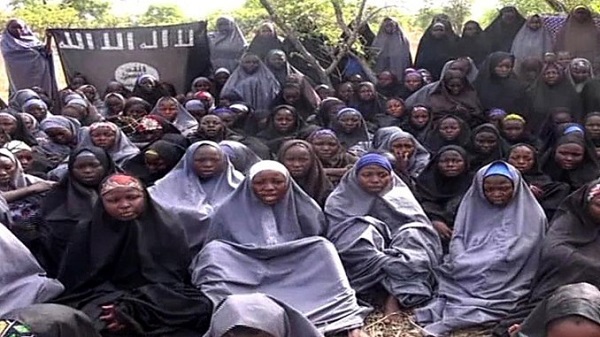 An unspecified number of girls abducted by Boko Haram terrorists in Chibok, Borno State, about seven years ago have reportedly escaped from the group’s captivity.

Ali Maiyanga, the father of one of the abducted girls, Halima, told journalists on Thursday that his daughter spoke with him from military custody and confirmed their escape from the Boko Haram den.

He said: “She (the daughter) asked me. Is this my daddy? Is this my daddy, and she started crying. The crying was [so] much and I couldn’t hear her very well. I was crying too. I never expected to hear from her again.

“The whole family is so happy. Our house is full of people who are rejoicing with us.”

The man said he didn’t get the opportunity to speak to his daughter properly as she was emotional and the call was short.

READ ALSO: Buhari has done what Jonathan could not do when Chibok girls were kidnapped —MURIC

He said Halima confirmed that the girls are safe and are being looked after by the Nigerian Army.

But the Nigerian Army is yet to issue an official statement on the matter.

The Boko Haram insurgents had on April 2014 abducted over 200 girls from the Government Girls Secondary School, Chibok, Borno State.

However, the Federal Government secured the release of about 100 girls after a series of negotiations with Boko Haram in 2016 and 2017.