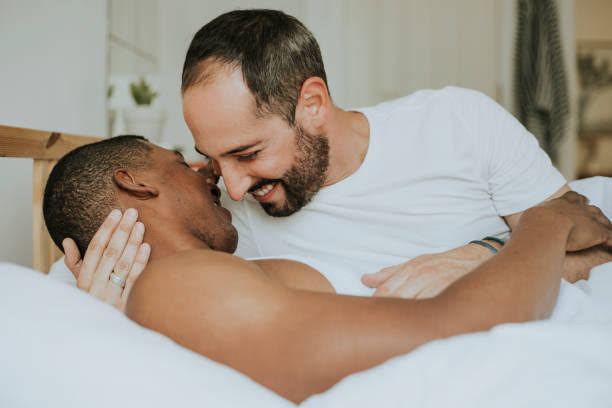 The Chilean Congress, on Wednesday, voted to approve a bill legalizing same-s3x marriage, clearing the way for it to become law.

The bill was also passed by the Chamber of Deputies, the lower house of Congress, with 82 votes in favor, 20 against, and 2 abstentions, after it had already been approved by Chile’s Senate.

The motion was first presented in 2017 by socialist president Michelle Bachelet, but stalled in Congress until current President Sebastian Piñera voiced his support.

Piñera, a right-wing, conservative politician, said earlier in the year that he supported marriage equality and is now expected to sign the bill into law.

“I think the time has come for equal marriage in our country,” Piñera had said in June.

“In this way, all people without distinguishing by sexual orientation, will be able to live love and form a family with all the protection and dignity that they need and deserve.”

Chile has legally recognized same-s3x civil unions since 2015 and legalizing same-s3x marriage would provide equal rights to same-sex couples, such as the right to adopt children.

Chile is following in the steps of other Latin American countries like Argentina, Brazil, Chile, Colombia, Costa Rica, Ecuador, Uruguay and parts of Mexico where same s3x marriage is legal.