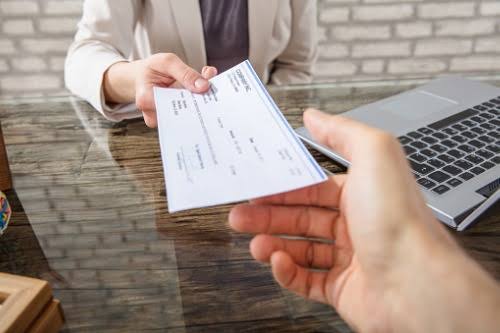 A worker with a frozen food company in Chile, Cial, has become an instant millionaire after his employers accidentally paid him 330 times his salary.

It specialises in cold cuts and describes itself as a leader in the wholesale market.

The man quickly withdrew the money and never returned to work, leaving many people in the impoverished South American nation in shock.

After the staff told his line manager what happened, he was advised to go to the bank the next day and return the money.

The man, who worked in the company’s Human Resources unit, sent a text message to his boss and promised to take the money to the bank later.

He, however, decided against returning the money to the bank and instead took off in flight.

All efforts by the company proved abortive until June 2 when he submitted his resignation letter through a lawyer.

The firm has now filed a suit against the former employee in a bid to recover the money.