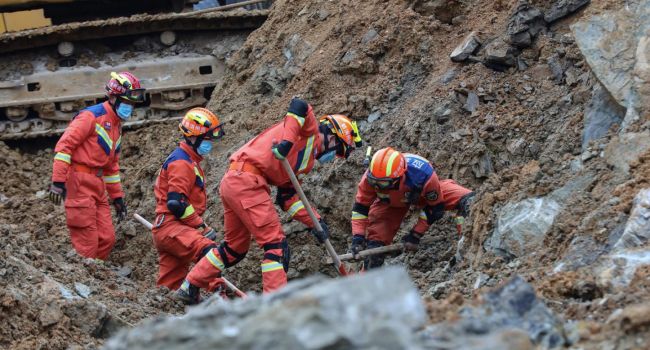 China has maintained its position as the largest investor in Africa over the last 10 years beating the United Kingdom, United States and other top European countries.

This is according to a new report by Swiss-African Business Circle released over the weekend.

The report also showed that during the 10-year period, the Asian country created 18,562 jobs on an average with a yearly increase.

The report noted that China had, on average in the last 10 years, 27% of its investments in Africa.

It’s followed by the US as the second-largest investor, and France, and Turkey, in third and fourth positions, respectively.

The United Kingdom is the fifth largest investor in Africa, and it is quickly losing ground, as Japan and UAE have both given Africa more weight in terms of share of Africa in their global investments over the last 10 years.

Swiss-African Business noted that UAE has substantially and gradually increased its number of newly created jobs in Africa on an annual basis.

On the Swiss-African relationship the report said Switzerland ranked as the 12th biggest investor in terms of the number of newly created jobs in Africa as Swiss companies have, on average, created 30,407 new jobs over the last 10 years with an average of 458 new projects announced annually over the same period.