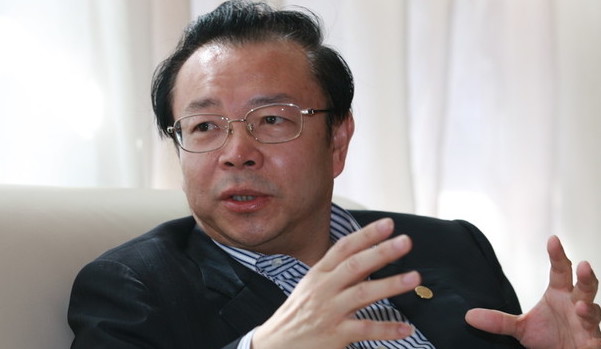 A former head of a Chinese state-owned asset management company, China Huarong Asset Management Company, Lai Xiaomin, has been executed after a court sentenced him to death on charges of corruption, bribe taking and bigamy.

Xiaomin who was sentenced to death by a court in Tianjin, east of Beijing, on January 5, was executed on Friday after President Xi Jinping signed the warrant for his execution.

The Second Intermediate People’s Court had ruled that the death sentence of the 54-year-old former bank executive was justified because he took “especially enormous” bribes to make investments, offer construction contracts, help with promotions and provide other favors.

According to prosecutors, Xiaomin had “asked for or collected 1.8 billion yuan ($260 million) over a decade” while he was the head of the company set up in the 1990s to buy non-performing loans from government-owned banks.

Under Xiaomin who was the Chairman of the company, it expanded into banking, insurance, real estate finance and other fields.

Court documents said one bribe exceeded 600 million yuan ($93 million). He was also convicted of embezzling more than 25 million yuan ($4 million) and starting a second family while still married to his first wife.

The accused “endangered national financial security and financial stability and the death penalty “was his own responsibility, and he deserved it,” the judge had said during the judgment.

Xiaomin was placed under investigation by the ruling Communist Party’s anti-corruption watchdog in 2018 and expelled from the party later the same year.

He was also accused by the anti-corruption agency of squandering public money, illegally organizing banquets, engaging in sexual dealings with multiple women and taking bribes while investigators seized hundreds of millions of yuan (tens of millions of dollars) in cash from his properties.