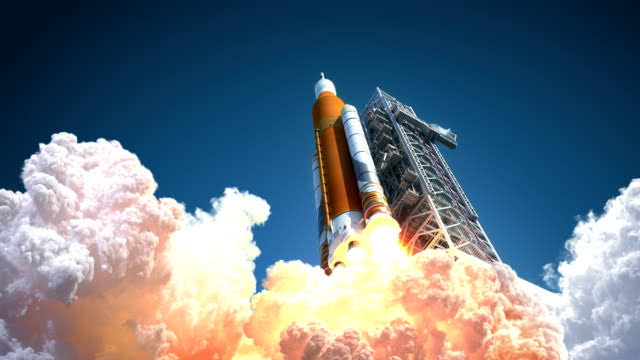 In a show of anger following the visit of US House of Representatives Speaker, Nancy Pelosi to Taiwan, China on Thursday, launched its largest ever military drill by firing several powerful missiles into the self-rule Island.

China regards Taiwan as its sovereign territory but the US recognizes the Island as an independent country and Pelosi’s unprecedented visit was seen by China as a show of betrayal.

China’s state broadcaster, CCTV, while announcing the launch of the missiles, said the drills which began as early as 0400 GMT, would end on Sunday.

The broadcaster said the exercises which are the largest ever by China in the Taiwan Strait, would include live firing on the waters and in the airspace surrounding Taiwan.

Read also:China fires 2 ballistic missiles into South China Sea in warning to US

The Chinese Eastern Theatre Command also said it had completed multiple firings of conventional missiles on waters off the eastern coast of Taiwan as part of the planned exercises, making it the first time it would fire missiles into waters around Taiwan since 1996.

An internal Taiwanese security report said the drills were a violation of United Nations rules and an invasion of Taiwan’s territorial space and are a direct challenge to free air and sea navigation.

China, which claims Taiwan as its own territory and reserves the right to take it by force, said its differences with the self-ruled island were an internal affair and the US should not interfere.

It views visits by U.S. officials to Taiwan as sending an encouraging signal to the pro-independence camp on the island but Taiwan rejects China’s sovereignty claims, saying only the Taiwanese people can decide the island’s future.