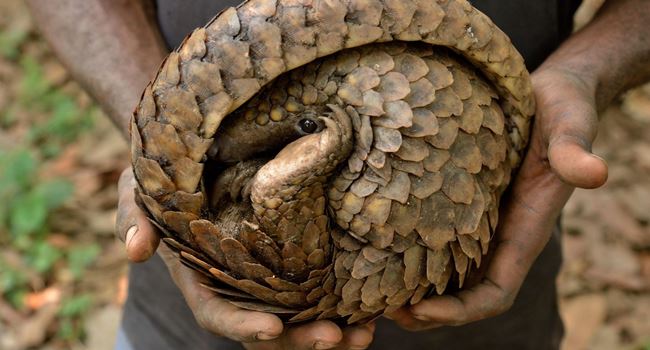 A court in China has ordered the jailing of no fewer than seventeen people who were involved in the illegal smuggling of pangolin scales from Nigeria.

The court in the east of China’s Zhejiang Province gave the order on Tuesday after finding the suspects guilty of smuggling more than 23 tonnes of pangolin scales worth more than 180 million yuan (about 27.9 million U.S. dollars into the country.

According to papers filed by the intermediate people’s court in Zhejiang’s Wenzhou City, the pangolin scales were smuggled by the gang from Nigeria in three batches in 2018 and 2019.

During proceedings, the court sentenced the two main suspects, surnamed Yao and Wang, to 14 and 13 years in prison, respectively.

Other suspects received jail terms from the court ranging from one year and three months to 12 years as the case may be.