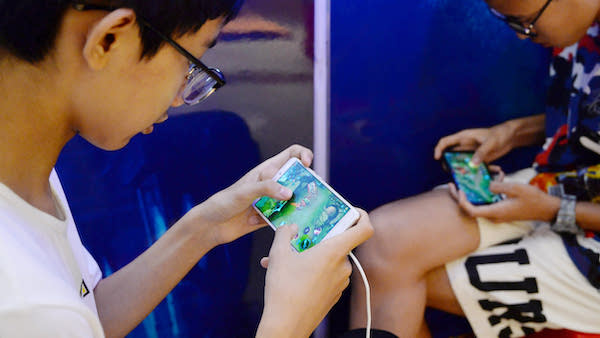 The world’s second largest gaming market, China, has moved to curb gaming addiction in the country by imposing a curfew on online gaming for its large population of minors.

According to the new curfew imposed by the Chinese government, gamers under 18 will be banned from playing online between 22:00 and 08:00.

They will also be restricted to 90 minutes of gaming on weekdays and three hours on weekends and holidays.

In 2018, the government announced the establishment of a gaming regulator in response to concerns about near-sightedness in children.

In the same year, China enacted a halt on approvals for new video games, which lasted nine months, in a move which dealt a significant blow to the lucrative industry.

Last year, the World Health Organization listed gaming addiction —which they call “gaming disorder” —as a mental health condition for the first time.

The most recent American Psychiatry Association manual of mental disorders does not officially recognise it, instead listing internet gaming disorder as a condition for further study.