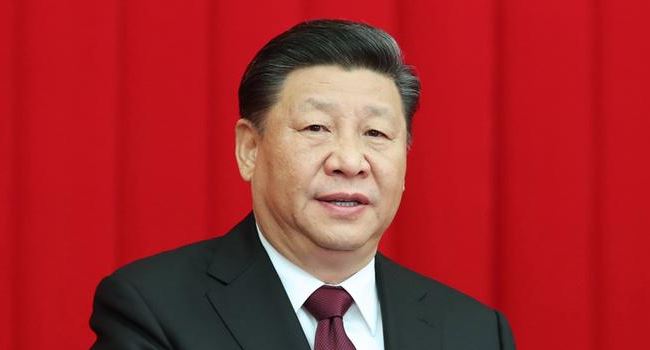 The Chinese government has relaxed the country’s family planning rules.

The new rules now allow couples to have up to three children in the future.

The Politburo of the Communist Party decided at a meeting in Beijing on Monday that such “optimization of birth policies’’ would help improve the population structure in the country.

The decision followed the unexpectedly massive decline in the birth rate and the rapid aging of Chinese society due to COVID-19.

It came just three weeks after the publication of the latest census, which showed the world’s most populous country on the verge of shrinking in a few years.

Experts cited the decades-old one-child policy which was only abolished in 2015, as well as the high costs of housing and education as reasons.

They said many Chinese families have also become accustomed to having only one child.

In the last 10 years, China’s population has grown by only 0.53 percent annually to just over 1.4 billion people, the slowest pace in decades.

The one-childha policy that had been in place since 1979 was abolished in 2015 and replaced by a two-child policy.

However, the turnaround had only led to a slight increase in births in 2016. Since then, the number has fallen every year.