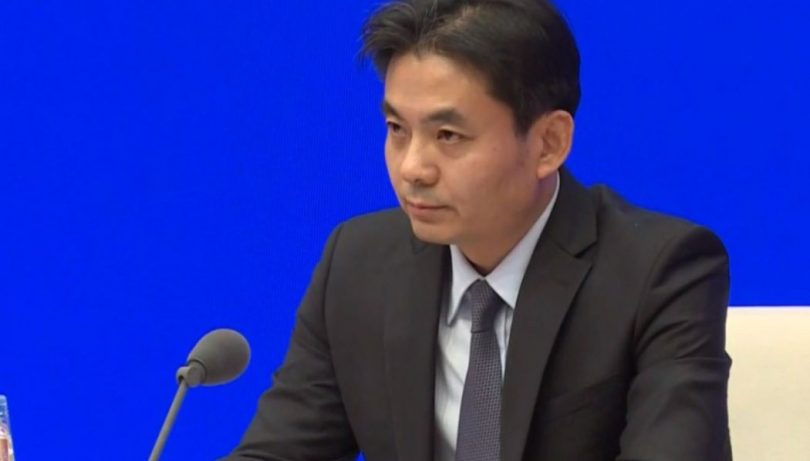 The Peoples Republic of China has condemned in strong terms the ongoing anti-government protests in Hong Kong in rare public comments.

Spokesman for Beijing’s top office on Hong Kong policy, Yang Guang supported the leader of the territory Carie Lam noting that top priority is to ‘punish violent and unlawful’ protesters.

Guang also noted that the ongoing protests in Hong Kong is a “serious challenge to the rule of law” and also called on people in the territory “to unequivocally oppose and boycott violence”.

Reports say Hong Kong police fired rubber-coated rounds and volleys of tear gas after thousands of pro-democracy protesters gathered near China’s main representative office despite an appeal by authorities to people to stay indoors with their windows shut.

The police had a tough time pushing demonstrators back and away from the Chinese government’s liaison office and a police station as the protesters fought back with bricks and rudimentary weapons.