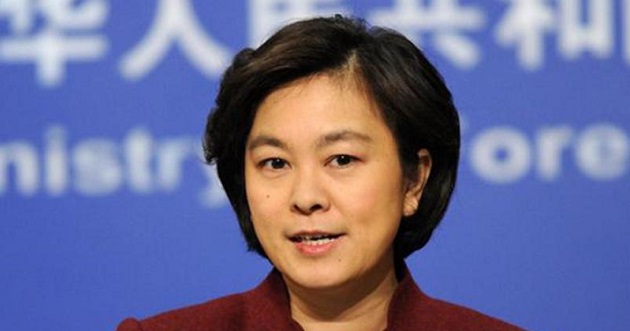 The government of China has vowed to retaliate after the President of the United States of America; Donald Trump ordered an end to preferential trade treatment for Hong Kong and signed legislation allowing sanctions over Beijing’s enactment of a security law in the semi-autonomous city.

China’s foreign ministry in a statement on Wednesday said it; “firmly opposes and strongly condemns” the Hong Kong Autonomy Act, which unanimously passed the US Congress earlier this month and approves sanctions on Chinese officials and banks over Beijing’s clampdown in Hong Kong.

“China will make necessary responses to protect its legitimate interests, and impose sanctions on relevant US personnel and entities,” the ministry added, without elaborating.

Trump on Tuesday stepped up the pressure to punish Beijing for what he called its “aggressive actions” in Hong Kong, a former British colony that was returned to Chinese rule in 1997 with the promise of autonomy and freedoms not known in mainland China.

“Today I signed legislation, and an executive order to hold China accountable for its aggressive actions against the people of Hong Kong,” Trump told reporters at the White House.

US Secretary of State Mike Pompeo had said that the US was imposing visa restrictions on Chinese Communist Party officials believed to be responsible for restricting freedoms in Hong Kong.