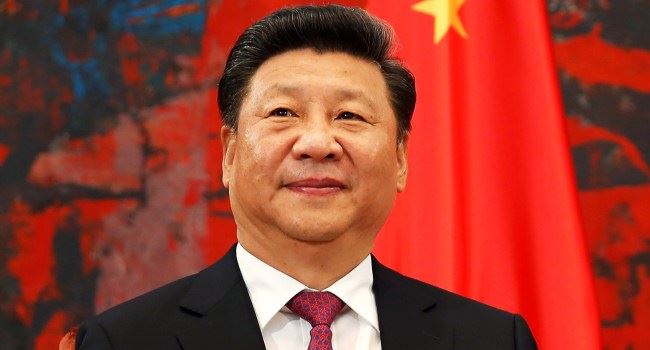 The warning on Friday came after the US Senate unanimously approved the Hong Kong Autonomy Act, sending it to the White House for President Donald Trump’s signature.

“If the US side is bent on going down the wrong path, China will resolutely respond with all necessary countermeasures.”

Beijing has faced a groundswell of criticism over its decision to impose a law outlawing “acts of subversion, secession, terrorism and colluding with foreign forces” in Hong Kong.

This came after the US Secretary of State Mike Pompeo said that the United States was imposing visa restrictions on Chinese Communist Party officials believed to be responsible for restricting freedoms in Hong Kong.

“President Trump promised to punish the Chinese Communist Party officials who were responsible for eviscerating Hong Kong’s freedoms. Today, we are taking action to do just that,” Pompeo said.