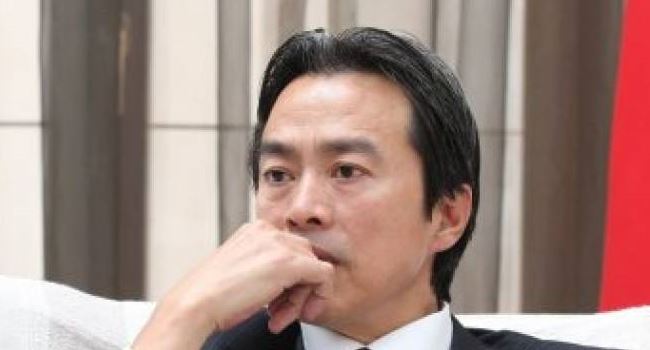 Chinese ambassador to Israel, Du Wei, 57, was found dead at his official residence in the coastal town of Herzliya in the early hours of today Sunday May 17, according to a statement by Israel’s Foreign Ministry.

In a statement on Sunday, the Foreign Ministry said director-general Yuval Rotem spoke with deputy ambassador Dai Yuming and expressed his condolences, adding that the ministry would provide any assistance it could.

A report by Ynet news site revealed that aides to Du Wei tried to wake him but found him in his bed, not breathing. The initial assessment was that he had suffered cardiac arrest during the night.

Channel 12 news reported there were no external signs of violence on Du’s body.

Isreali Police spokesman Micky Rosenfeld confirmed that Du was found in the early morning by the envoy’s staff in his home in Herzliya.

He said police were at the scene investigating the circumstances surrounding Du’s death.

Du had arrived in Israel in February. He had previously served as China’s envoy to Ukraine, according to the embassy’s website.

Katsina orders lifting of lockdown for one week to celebrate Sallah