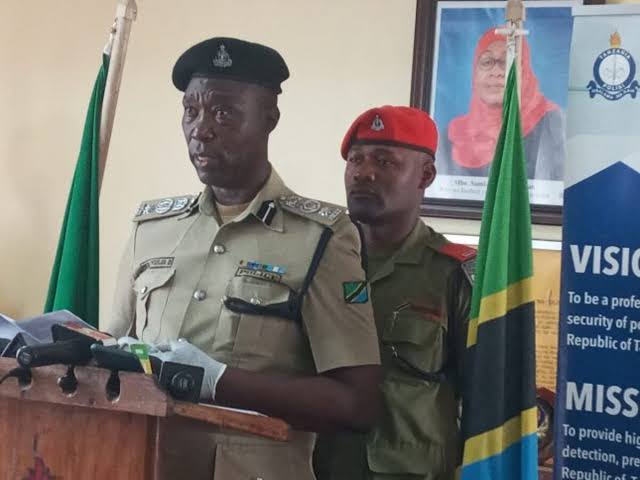 A Chinese national resident in Dar es Salaam, Tanzania, has been declared wanted for allegedly killing his fellow countryman over a woman they were both laying claim to.

The Dar es Salaam police said in a statement on Monday that they were “searching for a Chinese national identified as Zheng Lingyao, 42, who is accused of killing Fu Nannan, 26, a fellow countryman.”

“The incident occurred on Saturday June 11, at 11:45pm, in Kalenga Street, Ilala,” according to the statement issued by the Dar es Salaam Special Zone Police Commander, Jumanne Muliro.

“On the day of the incident, it is alleged that Lingyao went to Ilala where the deceased was living on the third floor at one of the area’s residential buildings, where he is said to have shot Nannan to death.

“He (Lingyao) also shot a woman identified as Nie Mnqin on her stomach before taking Nannan’s life,” the statement reads.

Muliro said Mnqin is undergoing treatment at Muhimbili National Hospital and a preliminary investigation revealed that the incident stemmed from a love triangle and misunderstanding between the three.

“Further investigation into the tragic incident is ongoing and we are searching for the suspect for legal action to take course,” Muliro said in the statement.