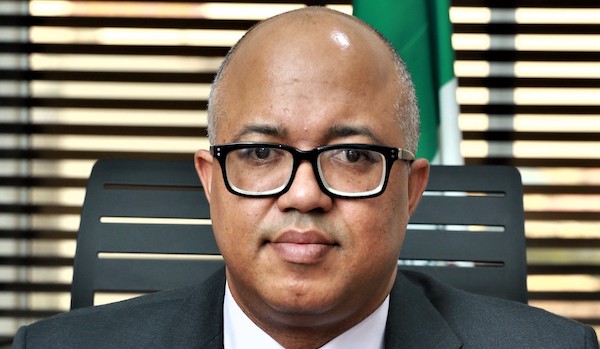 At least 479 people have reportedly died from the current cholera outbreak in many parts of Nigeria.

The Nigeria Centre for Disease Control (NCDC) disclosed this in a situation report released on Tuesday.

The agency said the disease has spread to 18 states in the country and the Federal Capital Territory (FCT).

According to NCDC, 19,305 suspected cases had been recorded since the beginning of the year in Benue, Delta, Zamfara, Gombe, Bayelsa, Kogi, Sokoto, Bauchi, Kano, and Kaduna.

“Of the reported cases since the beginning of the year, 11.0 percent are aged 5-14 years. Of all suspected cases, 52 percent are males and 48 percent are females.”

The NCDC added that there has been an increase in the number of new cases in Bauchi, Kano, Jigawa and Kwara, with 31 deaths recorded between July 5 and July 11.