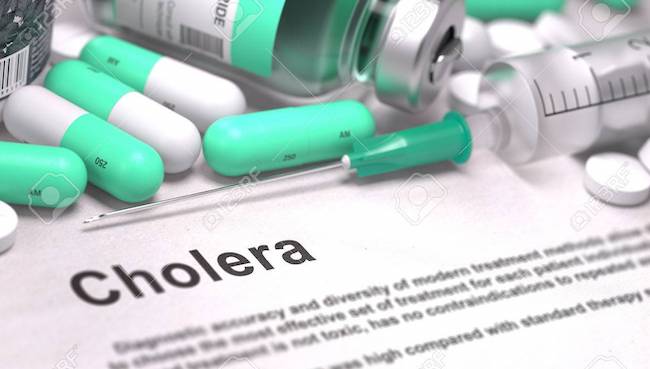 The Minister of State for Federal Capital Territory (FCT), Dr. Ramatu Tijjani Aliyu, said on Thursday at least 60 persons have died from a cholera outbreak in the city.

The minister, who disclosed this during an outreach programme on cholera and acute diarrhea diseases at the Pyakasa and Gwagwa communities in Abuja, said the number of suspected cases had increased from 604 to 698 in the last 72 hours.

The disease first surfaced in the Abuja Municipal Area Council on June 23, where seven persons were killed and 91 cases reported.

Aliyu, who described the trend as unacceptable, said the current administration would not fold its hands and watch residents die from preventable diseases.

She said: “We must take every necessary step to curb the further spread.”