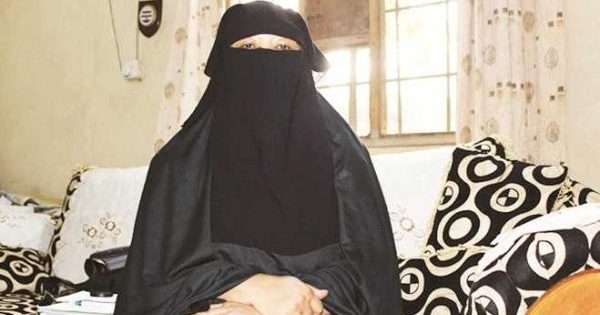 Aisha wakil, founder of Complete Care and Aid Foundation, commonly referred to as Mama Boko Haram, has assured that Leah Sharibu, the remaining Dapchi captive who reportedly refused to renounce her Christian faith and was thus held back by Boko Haram, would soon be released by the insurgents.

Wakil also revealed her efforts toward securing the release of the Dapchi girls.

Recall that Wakil had in a viral video following the abduction, told Nigerians that the girls would regain their freedom soon having personally received assurances from the Al-Barnawi faction.

Wakil also expressed hope that with commitment and sincerity on the part of the government, the remaining Chibok girls would return home safely.

She stated that lasting peace would be restored to the troubled North East region as the Boko Haram insurgency would soon be a thing of the past.

Wakil spoke in an exclusive interview with Channels Television on Friday in Kano State.